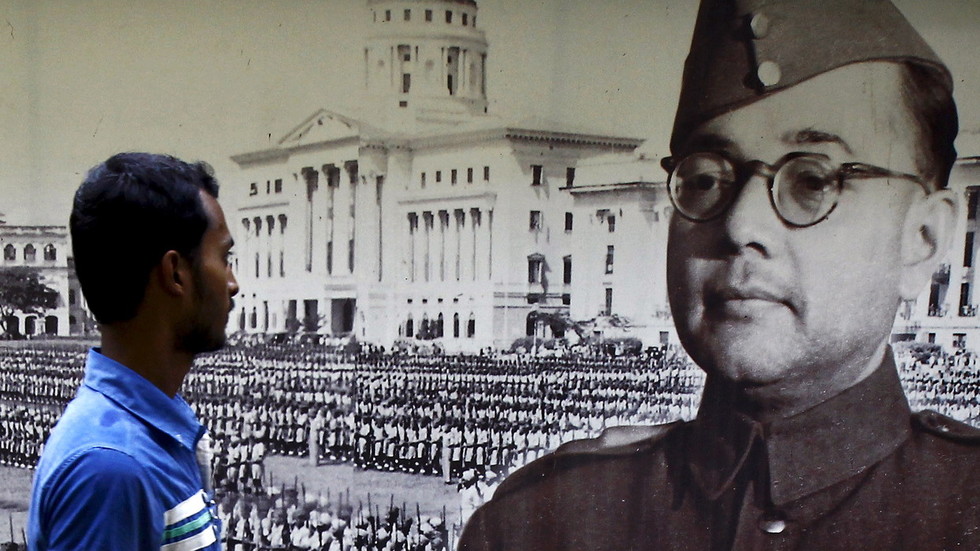 Indian Prime Minister Narendra Modi has re-christened a series of islands named after British colonial figures in favor of a World War II Hindu nationalist who collaborated with the Nazis and the Imperial Japanese Army.

PM Modi made the announcement to rename three of the country’s island territories in the Andaman and Nicobar Islands in the Bay of Bengal after radical Hindu nationalist Subhash Chandra Bose, in a speech on Sunday in the archipelago’s capital Port Blair, the Telegraph reports.

Modi insisted it was time for Ross, Neil and Havelock Islands, all of which are named after high ranking British colonial officials, to be stripped of their names. Indian separatist Bose gained the support of Adolf Hitler’s Nazis during WWII, in a bid to secure his country’s independence from British rule.

Modi declared: “When it comes to heroes of the freedom struggle, we take the name of Bose with pride and that is why the government has issued a notification changing the islands names.”

READ MORE: Ghana-born ex-trooper sues British Army for $190,000 after being left out in the cold

Havelock Island, which honored a British Army general responsible for defeating the 1857 mutiny by Indian soldiers against British rule, has been renamed Swaraj Dweep (Independent Island).

With the help of the Nazis, Bose formed the so-called ‘Free India Army’ to fight the British. They were defeated alongside the Japanese Army in their efforts to advance from Burma (Myanmar) into northeastern India in 1945 – just two years before India declared independence in 1947.

Bose was killed in a plane crash not long after the defeat of his forces in mysterious circumstances.

Modi claimed that in renaming the islands, he was honoring a 75-year-old wish made by Bose, who had called for their names to be changed on a visit in December 1943, after Japan briefly captured them.

Subscribe to RT newsletter to get stories the mainstream media won’t tell you.