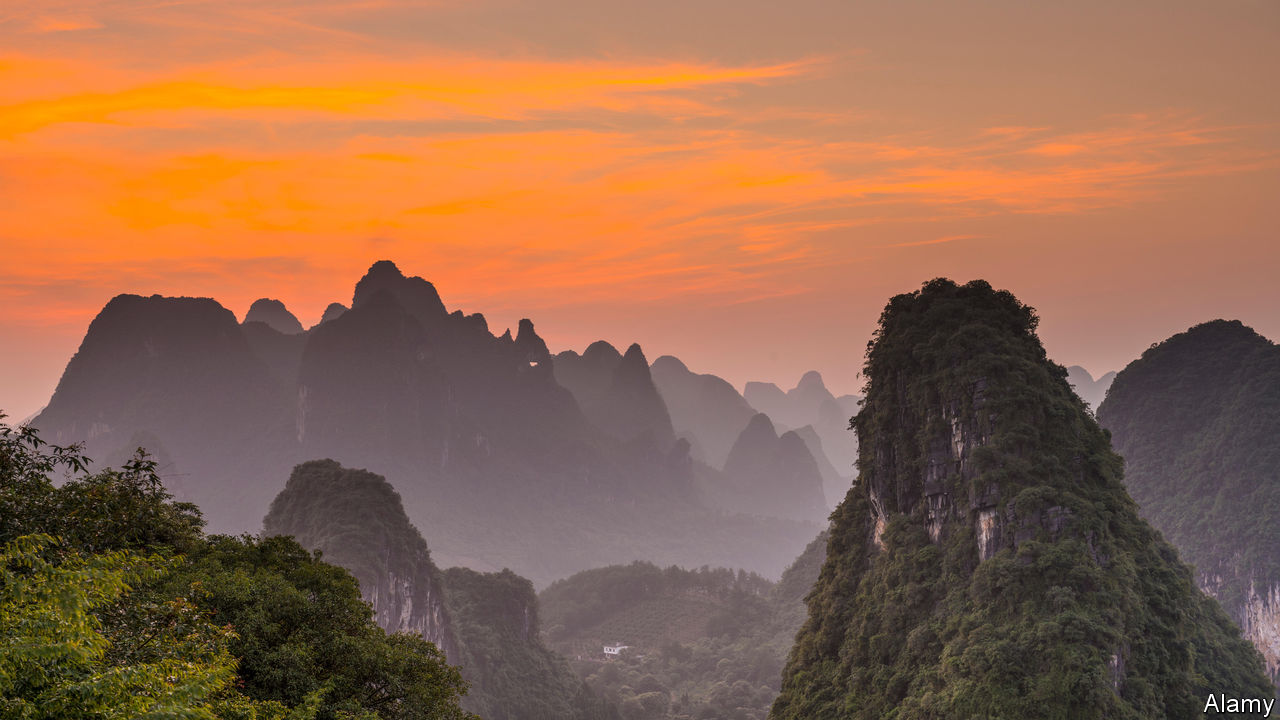 THE humdrum town of Gaotian lies, with symbolic neatness, in “the centre of China”. After the sun sets on a torrid session of wheat-harvesting during “the dog days of summer”, its citizens begin to sleepwalk—or “dreamwalk”, to translate the Chinese term literally. Through the ensuing night, all hell breaks loose. On this witches’ sabbath, “somnambulistic hysteria” triggers a wave of looting and murder. Everyone sheds conscience and inhibition to fulfil desires and avenge injuries. All dare to “put their thoughts into practice”. Dawn fails to arrive: night stretches out like “an endless ball of black thread”. Yet, after an act of sacrifice calls time on this provincial apocalypse, the town gets back to work “as if nothing had happened”.

First published in Taiwan in 2015, this exuberant but sinister fable confirms its author as one of China’s most audacious and enigmatic novelists. Once a propagandist for the army, Yan Lianke has since the early 1990s written a series of novels and stories that alchemise China’s boom into fantastical—yet thoroughly topical—fiction. Although banned on the mainland, Mr Yan still lives in Beijing. He dubs his style, which blends satire, folk-tale, epic, chronicle and even science fiction into a head-spinning mix, “mythorealism”. Only such a delirious mash-up, he argues, can capture the “hidden internal logic” of China’s breakneck growth. His novels encompass the visionary intensity of “The Four Books”, and the transgressive farce of “The Explosion Chronicles”.

With its yarn of a single night of mayhem, and its naive but perceptive narrator—a 14-year-old boy named Li Niannian—“The Day the Sun Died” achieves a focus and momentum not always found in Mr Yan’s work. His writing—resourcefully translated by Carlos Rojas—feels both ancient and modern, folkloric and avant-garde. He honours the modern Chinese experience of living in two worlds, two epochs, at once. Niannian’s parents run a shop that sells funeral ornaments; his rich uncle manages the crematorium, and processes its waste into a grisly brew, “corpse oil”. The dreamwalkers of the “great somnambulism” shun the here-and-now. “No one wanted the present. This was a war over the past and the future.”

Mr Yan wrote “The Day the Sun Died” soon after China’s leader Xi Jinping had sloganised the idea of the “Chinese Dream”. But his satirical danse macabre has more than one target. Gaotian’s night of chaos and carnage recalls both the Cultural Revolution and some dystopian “Black Friday” shopping spree. Fanciful nostalgia, as well as crass materialism, drives the slaughter. The “dreamwalking” town council tries to revive the “Taiping Heavenly Kingdom”, a millenarian cult that convulsed 19th-century China. This pantomime ends in more bloodshed.

Slyly, Mr Yan writes himself into this book, as a dried-up hack whose arid and baffling novels resemble “rotten fruit” or “deserted graves”. On the contrary. He seeds his reader’s imagination, and his outlandish fantasia germinates many varieties of interpretation. “When sleep is deep,” he writes, “the crops become ripe.”