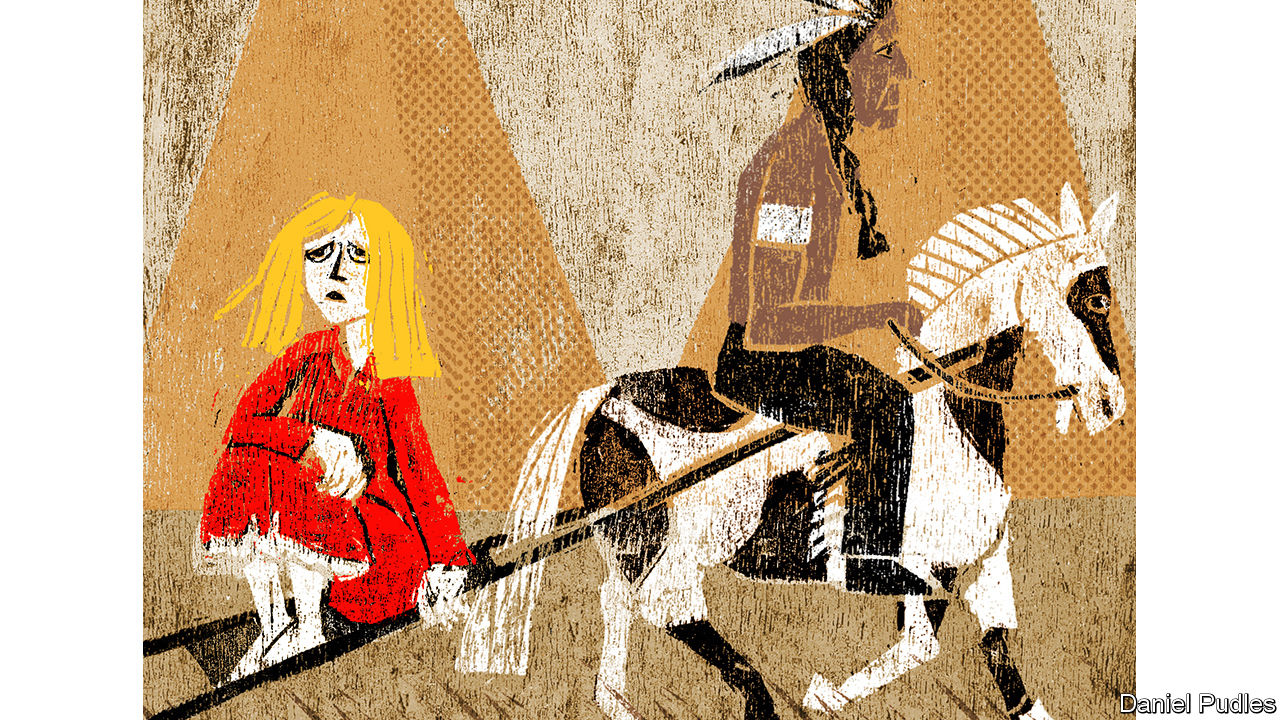 THE United States was days from its centennial when the Battle of the Little Bighorn was fought. In June 1876 the Seventh Cavalry, led by the flamboyant General George Armstrong Custer, was vastly outnumbered in what was then Montana Territory by warriors of the Lakota and Cheyenne people; the soldiers were slaughtered to a man. The bloodbath was nicknamed Custer’s Last Stand, but in truth it was the last stand for the people of the great plains of North America. Custer’s death made the American government more determined to drive the country’s indigenous population from their lands, and to destroy their ancient cultures.

The story of the Greasy Grass (as the battle was known by its short-term victors) and its aftermath has been told so often that it has become myth: tricky territory for a novelist. But this is not Tatjana Soli’s first foray into painful history. “The Lotus Eaters”, her debut novel, was set in Vietnam during the war; “The Removes”, her fourth novel, focuses not only on Custer but also on his striking wife, Libbie, and Anne, a young woman abducted by the Cheyenne as a girl of 15.

The novel switches back and forth between these three perspectives, taking its title from Anne’s constant uprooting with the nomadic Cheyenne as they move camp through the seasons, European settlers at their backs; it also alludes to the eventual removal of the native people from their land. Ms Soli’s Custer arrives out west in the summer of 1874, fully aware of the nature of the bargains being struck. The sacred Black Hills have been “promised to the Sioux in perpetuity, in this case defined as until the government had other ideas for its use”. Ms Soli never minimises the genocide, but all the characters emerge as victims of the notion of progress.

That the conclusion of the novel is foreordained does nothing to diminish its tension. Plot depends on character: the author brings to life both Custer and Libbie—who travelled with him almost everywhere after their marriage during the American civil war. Anne’s story is wholly fictional, but influenced by “captivity” narratives published in America from the 17th century onwards. Perhaps because Ms Soli has most licence with Anne, it is her tale that stays with the reader most keenly; it is through her that the author is able to explore most fully European and native American identity.

Ms Soli honours the history she uses to tell her tale by the care she takes with her storytelling, and by the way she laces through the book documents and photographs from the era. She does not shy away from violence, but nor does she revel in it; most notably, the climactic battle is barely described. But by that point the reader’s imagination has been well-schooled by the author’s art: the horror is more vivid for being created in the mind’s eye.