“I don’t want to die because I’m an atheist”: ex-Muslims speak out

Deeyah Khan at the Conference on Freedom of Conscience and Expression in London. Photo: Victoria Gugenheim.While making her documentary Islam’s Non-Believers, award-winning Norwegian filmmaker Deeyah Khan says she came to realise that Maryam Namazie and her group, Council of ex-Muslims of Britain (CEMB), were plugged into a growing international movement of people leaving Islam, sometimes at great risk to themselves.

Broadcast by ITV last year, and shown at the Conference on Freedom of Conscience and Expression in London last month, Khan’s documentary has helped make the experiences of dissenters and ex-Muslims in western countries visible. Their stories sit uneasily with popular perceptions of the Muslim community as uniformly devout.

The daughter of liberal Pakistani and Afghan parents who settled in Norway, Khan told me over email that she needed to make this film because “as a Muslim, I believe it’s very important to stand in solidarity with ex-Muslims due to the extraordinary levels of persecution, abuse and discrimination they face”.

Khan is critical of Islam, so I asked why she still identifies as Muslim. She said she feels a deep emotional connection with her parents’ culture and heritage, and experiences Islam “through the texture of the art and music of South Asia, rather than through the teachings of mosques and madrassas”.

The plight of young people who have grown up between two cultures, feeling pulled in opposite directions, also resonates with her. “At first it didn’t feel as if I fit in either one,” Khan told me. “As I’ve grown older and more comfortable in my own skin, I’ve realised it gave me a viewpoint from which I can see the values and challenges of both”.

Islam’s Non-Believers features testimonies from a number of women and men whose faces and voices are disguised to protect their identities. One woman filmed without such anonymity is Sadia Hameed. She says she took the risk to come out publicly as an ex-Muslim to pay tribute to her brother, an atheist, who committed suicide in 2015 at the age of 28.

A CEMB volunteer who grew up in Oxford, Hameed says she lost her own faith at 15 and that her mother pleaded with her not to tell anyone because “they will kill you”. She says that it is “the burden that you carry – about disappointing people – that’s what kills you”. Her own plea is to parents, not to abandon their children for the sake of a book or a faith.

“I don’t want to die because I’m an athiest”

In 13 countries including Malaysia and Pakistan, atheism is punishable by death.

Namazie at CEMB explains that the organisation is both a campaigning group for the right to apostasy and a support group for people who have left Islam. In Khan’s film she says: “You just have to label someone murtad (apostate) or kafir (non-believer) and it’s enough to incite mob violence against them: that’s what happened to the Bangladeshi bloggers”.

The documentary includes a clip of a religious leader in Bangladesh, stirring a crowd into a frenzy against what they see as a secular government, saying “we vow to hang the atheist apostates on the gallows!” In the UK, Rayhana, a Bangladeshi ex-Muslim, and CEMB volunteer, says: “I don’t want to die because I’m an atheist”.

In 2015, Rayhana started the #exmuslimbecause Twitter campaign asking people to post photos of themselves holding signs completing the sentence. It trended in the UK and quickly received 118,000 positive tweets from 72 countries.

“The internet is doing to Islam what the printing press did for Christianity,” says Namazie. Despite the threats facing dissenters and ex-Muslims, she believes there is a hidden “tsunami” of non-believers waiting to engulf Muslim societies.

Opening last month’s conference in London, Namazie said: “knowing we are many brings hope which is one of the greatest forms of resistance”.

#ExMuslimBecause I have lived in an Islamic state in Iran. Nothing could be worse@CEMB_forum pic.twitter.com/Lpn5Xq0Dme

Like Hameed, the CEMB volunteer, Khan has also pleaded with parents not to give up on their children for dissenting or leaving Islam.

In a powerful TedX talk last year, the filmmaker described how her own early childhood confidence of bridging both ‘white’ and ‘brown’ cultures dissipated when men from both targeted her with abuse.

She recounts feeling so shocked when a Norwegian man spits at her, aged 12, trying to buy sweets, that she forgets to wipe the spit away as it mingles with her tears. At 17, Khan was performing at a concert when her singing was interrupted by a young Muslim man who threw a chemical at her, temporarily blinding her.

After “endless death threats” from Muslim men objecting to her pursuit of a singing career, Khan packed her bags and went to London. She recalls “feeling like the suitcase that is left on a carousel that no one wants”.

Even in London, the treats continued. Music was her father’s dream, but Khan gave it up because she didn’t “want to be killed” for it. Then, she began receiving emails and letters from other young Muslims with experiences that resonated with her own, feeling unable to live the lives they wanted.

“They reached out to me because they thought no one else would understand,” Khan told me. “Not only did I understand – it woke me up to my own situation. Like them, I wasn’t entirely in charge of my own life”.

Wanting to support these young people, and tell their stories, Khan turned to film. She had very little experience or funding, and had to confront the racism and sexism of the industry. But her first project – Banaz: A Love Story, about a horrific ‘honour’ killing of a young Kurdish woman in London – won four prizes in 2013, including Peabody and Emmy awards.

This recognition brought Khan institutional respect and support. Meanwhile, her search to understand the plight of young Muslims led her to plumb the uncomfortable depths of her own psyche.

For her second film, Jihad: A Story of the Others, Khan spent two years interviewing jihadists and convicted criminals.

She knew the bigger picture – including the rise of pan-Islamism, and the impact of Western foreign policy – but wanted to understand the personal experiences and motivations of these men.

“if the young are not initiated into the village, they will burn it down just to feel the warmth”

In last year’s TedX talk, Khan said categorically that she does not excuse their violence but that these young men have also fallen between two cultures and extremist groups have taken advantage of this – promising a community, a sense of belonging, and the possibility of heroism and meaning in their lives.

“To my surprise, I found wounded human beings, broken people, instead of the monsters I was looking for”, said Khan. She quoted an apt African proverb: “if the young are not initiated into the village, they will burn it down just to feel the warmth”.

Today Khan is working on a new documentary which is under wraps but she says she’s “very excited about it”. One of her production company Fuuse‘s ongoing projects is sister-hood, an online magazine that publishes writing by women of Muslim heritage.

At last month’s conference, the chair of a panel discussion asked Khan how Islam’s Non-Believers had been received. There was an email campaign, she responded, warning Muslim parents even before the film was released not to let their children see it, especially if they had shown signs of being insecure in their faith. An unintended endorsement of the film’s power!

This article is part four of a series on the Conference on Free Expression and Conscience, which took place in London in July 2017. Other articles looked at threats faced by atheists and freethinkers in Bangladesh, the politics of nudity as feminist protest, and asked: where is the line between Islam and Islamism? 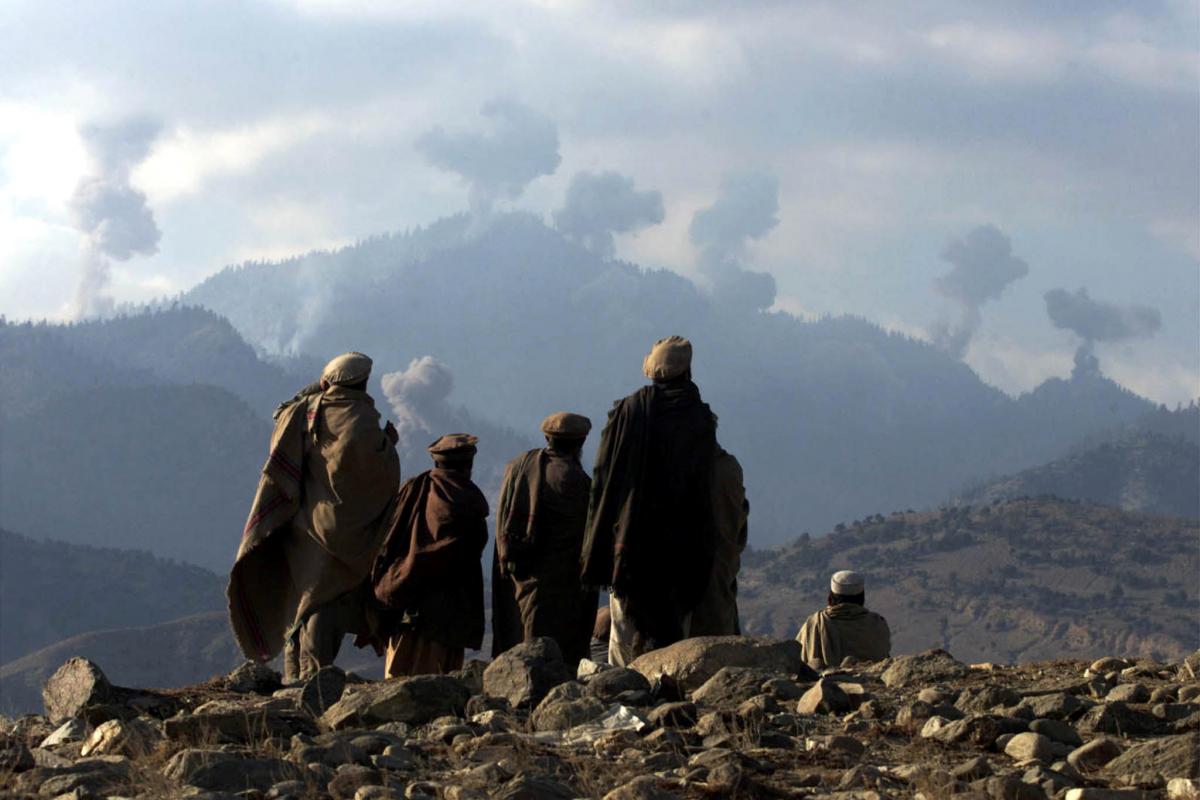